Know The Not Known Mobile Design

As part of the 2011 Know The Not Known campaign, we (Exposure) rebranded our aggregator brand site (i ran the digital roll out for the original 2011 KTNK site as well). I built the front and back end of this site, including the feed aggregating code to automatically populate the site. I also designed the visual interface for the mobile section. The campaign also involved a Facebook application, which was implemented using a WordPress backend. 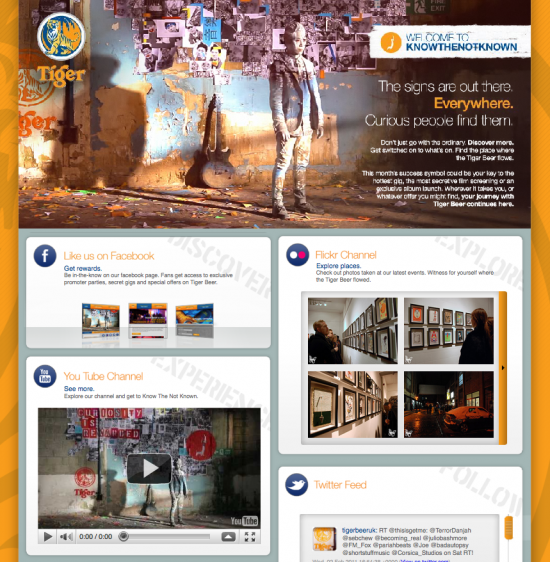 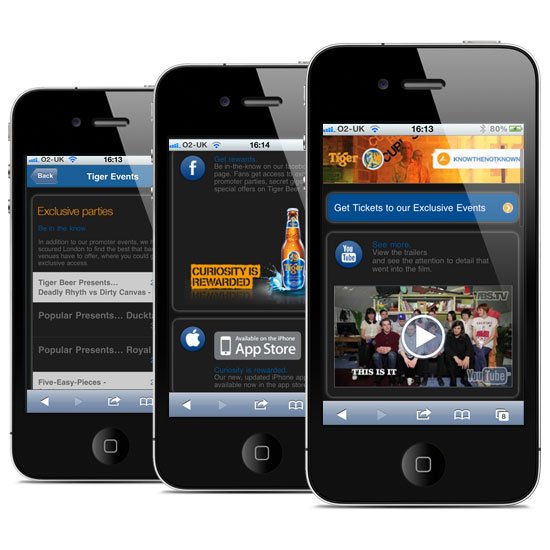